Since 1979, Sea Turtle Trackers (STT) has been helping sea turtles and empowering people to do the same.

Bruno Falkenstein is the organization’s Founder, President, and principal Florida Fish & Wildlife Commission permit holder. He began doing this work all on his own, as a labor of love. Over time, other volunteers became inspired to work alongside him, patrolling for nests and keeping the beaches safe for turtles

In 2013 we incorporated as a non-profit. The FWC has strict guidelines, procedures and reporting requirements. Only those individuals listed on a marine turtle permit  are allowed to work directly with the turtles.

Everyone in our organization is a volunteer, even Bruno and our "staff" (those named on the permit). Our goal is to mitigate the negative impacts of intensive human use of sea turtle habitat with as little intervention as possible, providing a natural experience for the reproduction of turtles on our beaches. “Turtle Joe” Widlansky works closely with Bruno and walks St. Pete beach every morning during turtle season. Stop by and say hello! 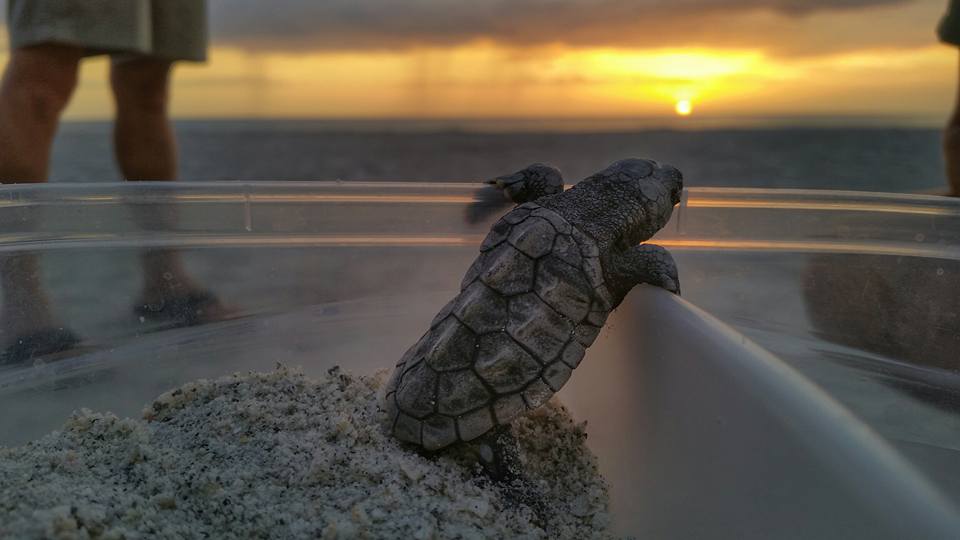 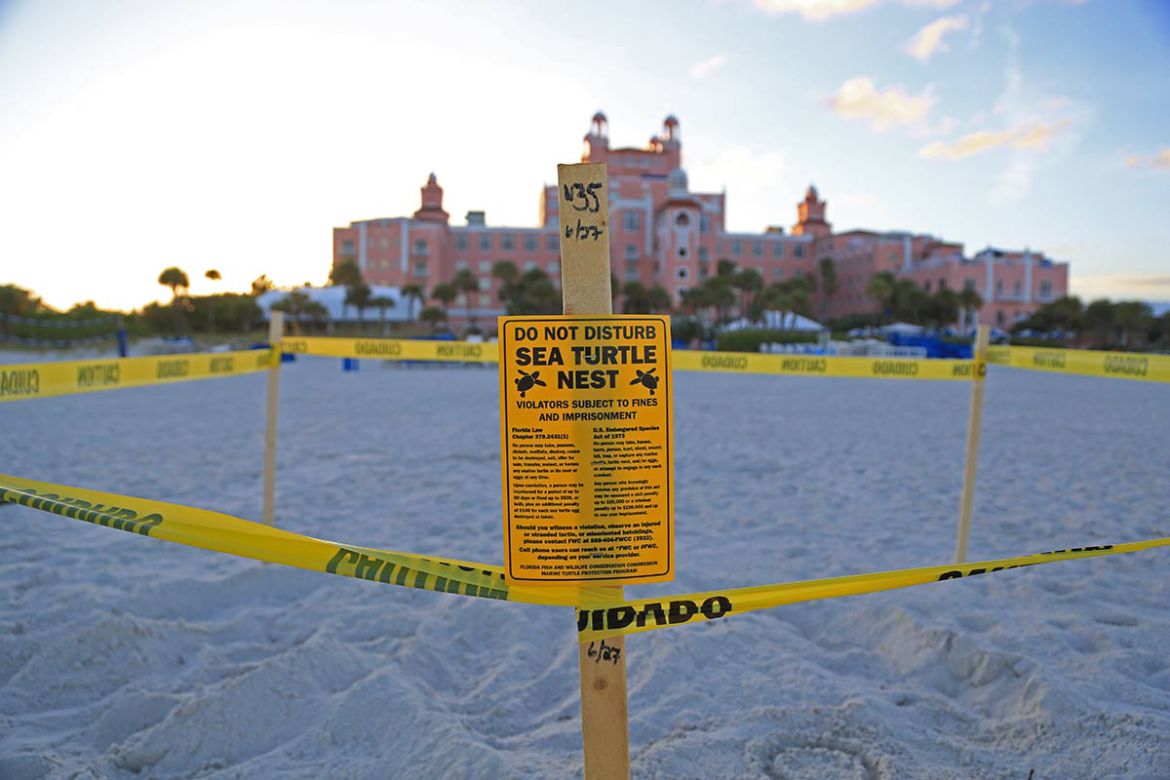 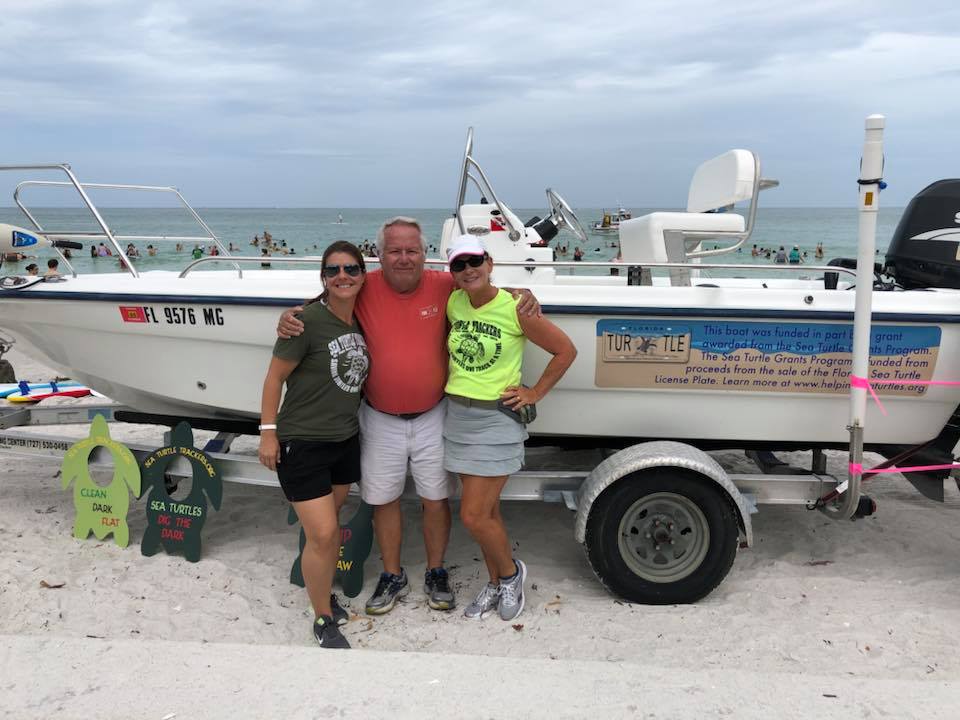 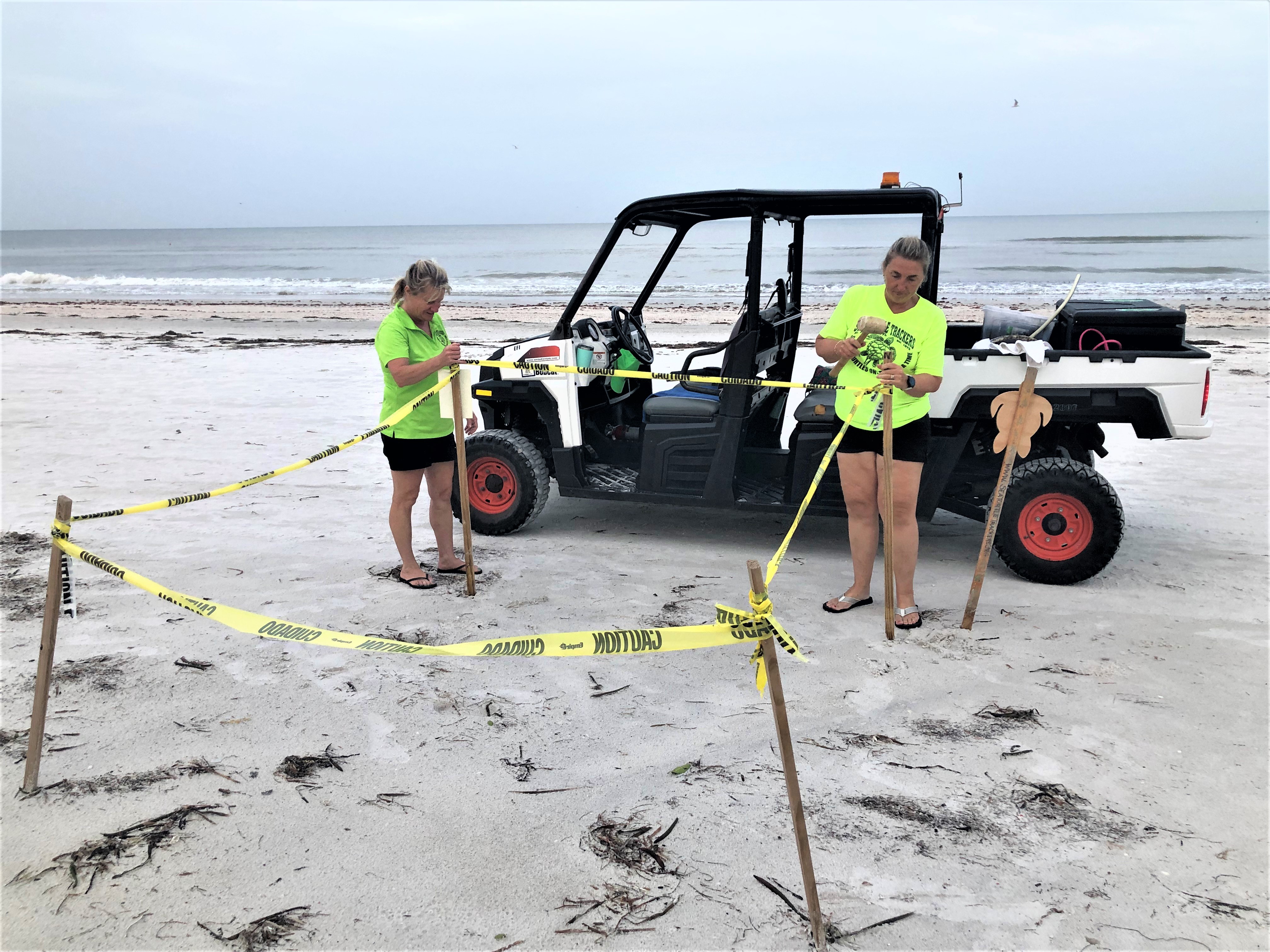